Hey  yall! What a weird week it has been. Lot's of strange things. But it's been a good week too! Lot's of success! We finally got our less active friend to church this week and the entire ward rejoiced. Seriously, he was trying to stay inconspicuous which is hard to do in the Moncks Corner ward. So he got hugs from everyone. He hasn't been in over 30 years! Cool stuff :)

We had a biking incident this week..it's not even been too long. It was dumb decisions on my part and the car. I was trying to not hit a trash can and then realized a car was coming. He almost hit me so I swerved to go back on the sidewalk but hit the curb and then splat when Sister Johanson. Well it was less of a splat and more of a skid. I will show fun pictures of my battle wounds. It's been pretty painful all week. I wish I would've taken a picture the night of because it looked so awful then. But the pictures I have will suffice.
Poor Sister Goettsche is sick and so she curses me even more when we have to go bike. But alas we must do it, because we have no miles. (don't worry, we are still smart and I am not killing her)

Our ward made sure to get us fed this Thanksgiving as they can feed us without less actives or investigators present on Thanksgiving and Christmas. So they took it upon them to fill our entire day up with food appts. Happy Thanksgiving.

We also had interviews with president this week. That man is my favorite. When he came out after interviewing the person previous to me, he looked at me then he kind of staggered back against the door and yelled, "I've been waiting for this all day!" Haha, it was a good interview.
Sad news of the day, an apostle is coming to our mission! Elder Stevenson, 2 days after I come home. And then they are having another mission tour the end of January. I told President I was just going to stick around for a little while and he said ok.

But I'm just so grateful for so many things! I love Thanksgiving! Someone gave a talk yesterday and mentioned how we as humans have a tendency to take things for granted. I'm pretty sure Pres. Uchtdorf said that this last general conference too. The more often we have something in our life, the more casual we become towards it. I don't want to stop seeing the the magnificence of this gospel and the restoration. Think of the small things we take for granted! We taught gospel principles yesterday about temples and family history work. Just the fact that we are alive, we take for granted! We can participate in saving ordinances. Those beyond the veil have to wait for others to do them for them. I love thanksgiving, and I love all of you too. Thanks for emailing me and supporting me and praying for me. It makes such a big difference. Wouldn't be the missionary I am right now without each of you. Love you guys! Have a great week!

finally the head spin! This is Allen.
My battle wounds
Sisters at Mepkin abbey! 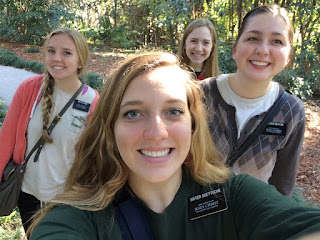 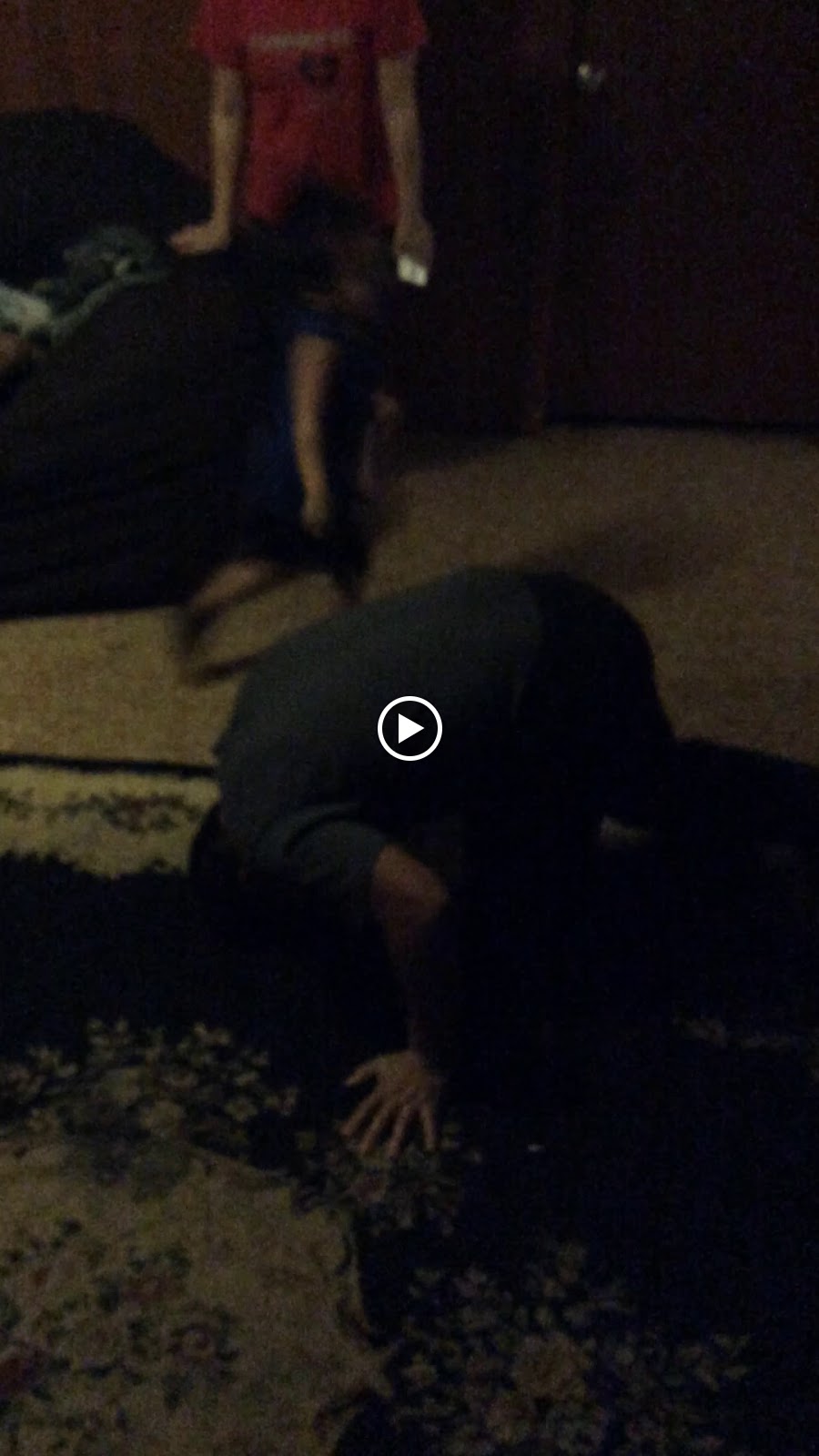 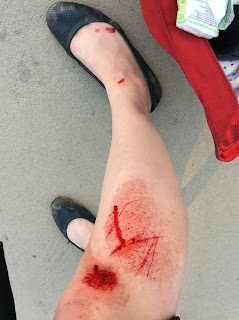 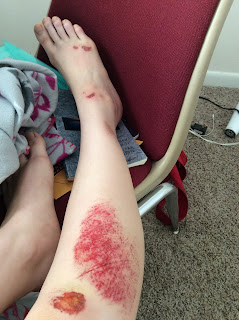